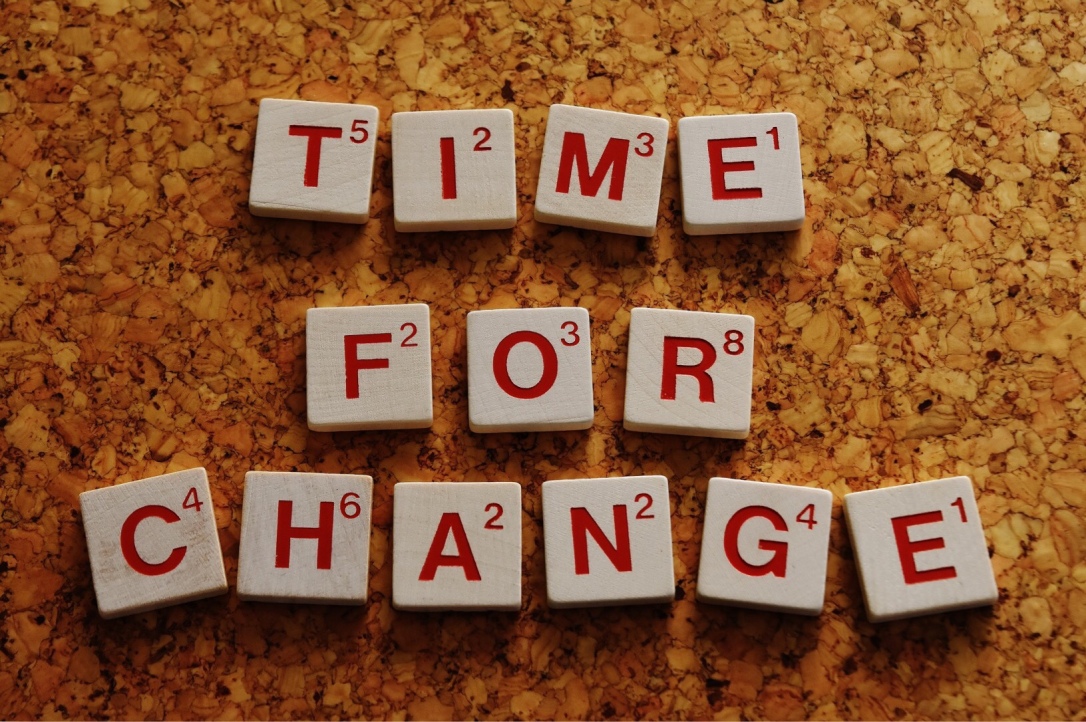 Wow. Hello again. It’s been a very long time since I have written anything on this blog. 2018 has been an emotional rollercoaster, to say the least, and I learned some important lessons.

Last year, I wrote an entry telling the story of my budding friendship with my coworker “Anne” (not her real name) and its ending. I wrote about how she purposefully ignored me every time I came into work and how painful and emotionally draining that was. The second-to-last paragraph of that entry went like this:

“I returned to work in August, and things with Anne have not improved at all. She doesn’t even talk to me, unless I say “hello” to her. She looks through me, like I’m not even there. I tried to tell her how much her actions were hurting me, and she wouldn’t even let me finish. She just walked away.“

That was in December. Unfortunately, things never improved. Anne simply refused to treat me the way she treated other coworkers, and there was no way to get her to act differently. Around Memorial Day weekend, I was working in the stockroom and so were two other girls around my age. Whenever Anne needed to go back there, she went out of her way to talk to them excitedly (and avoided me). She had done this many times before, so I knew exactly what was going on. I snuck off to the ladies’ room to cry. I wondered why I had to be miserable every time I came into work, why I had to be subjected to this ostracism for this long.

I had thought about quitting my job for a while, but I had always felt too scared. I had worked at the same store for 8 years and was comfortable with the familiarity. I enjoyed the work itself. I felt too burned out to go on interviews. And a teeny, foolish part of me thought Anne would stop…eventually. Right?

However, that moment in the bathroom felt like a lightbulb had been turned on. Anne had been behaving this way for ten months. Ten months, with no sign of improvement. I realized she was never going to accept me and I had to be the one to make a change instead of waiting around for her to change. Also, I was uncomfortable with the store manager, who seemed to play favorites (and Anne was one of them). I felt like the environment had grown increasingly cliquey. It just didn’t feel like the same store I had walked into when I was 18. I started seriously contemplating leaving.

The last straw came a few days later. My manager set some new goals for productivity that seemed near impossible and just added more stress. The one thing that kept me holding on – enjoyment of my work – was gone. I handed in my resignation and worked my final shift on June 12, 2018. I was out. And I was so relieved.

I took a few months off to heal, and I now have another job with a different company, in a bigger store. I have to say that I love it so far. My managers are friendly, everyone I’ve met seems pretty nice, and the merchandise is much more organized. Most of all, I love the freedom of being new and starting over.

One of my favorite artists, Taylor Swift, wrote a poem with the closing line, “And in the death of her reputation, she felt truly alive.” I understand her words much more than I did when I first read them a year ago. I feel like some people had preconceived notions about me at my old job because of my episodes of depression. I was extremely self-conscious near the end – I was afraid people looked at me and saw “the girl who’s always crying” or “the girl with mental health issues” or “the girl who has problems with Anne.” I felt even worse around the managers because I had to call out a lot in the last few months – I was worried they thought I was “irresponsible” or “dramatic.” At this new job, I don’t have to worry. I can put all that history aside and just be Katie…and that really does make me feel alive.

I'm 25 years old, a lover of music, a fashionista & makeup addict, a proud bookworm, and very passionate. I love writing and the way it enables people to express themselves. I am a thinker (often over-analyzing my thoughts) and a daydreamer. I'm happiest when I'm alone, but I love my friends more than anything. View all posts by Katie

I’m 26 years old, a lover of music, a fashionista & makeup addict, a proud bookworm, and very passionate. I love writing and the way it enables people to express themselves. I am a thinker (often over-analyzing my thoughts) and a daydreamer. I’m happiest when I’m alone, but I love my friends more than anything.